Wireless smart speakers from Sonos have exploded in popularity over the last few years due to their ease of setup and use, along with integration with popular music services and a wide array of other products. There are, however, times when getting Sonos devices to play nicely with your network can be tricky. Our helpdesk receives support requests, at least twice a year, where customer networks run slowly or go down completely and one of the first questions we ask is, “are you using any Sonos devices?”

We ask this question because having multiple Sonos devices on a network can lead to a loop. What is a loop? In simple terms, it’s a situation where there is more than one path between any two points on a network. A loop causes broadcast messages to continuously travel around your network and flood other devices with information, preventing them from functioning normally. Allowing this to happen eventually grinds a network, and potentially an entire business, to an absolute halt.

The most common types of loops we see in customer networks are from:

If you have multiple Sonos devices in your office or even your home, it’s important that only one of them be plugged in, initially, or you can easily create a loop.

When Sonosnet, a type of hidden network established between multiple Sonos devices, is established and multiple devices are connected, a loop can unintentionally be created. When this happens, information from the devices doesn’t have a clear route to its destination and circle around the network until pieces of equipment, such as network switches, become overloaded and stop working.

This doesn’t always happen immediately. We’ve encountered networks where there are two Sonos devices plugged in, but they are far enough apart that the Sonosnet connection is tenuous enough that it doesn’t cause any problems – until it does, and the network comes to a standstill.

Rebooting switches can be a temporary fix, but the problems will reemerge with time. For a long time, the fix was to treat one Sonos device as the “master,” and have it plugged in while all others were wireless-only.

Fortunately, Sonos devices now have an option to turn off Wi-Fi, accessible in the settings for each device in the Sonos app. Turning off Wi-Fi without an established wired connection would result in the device being completely removed from the network, so the option is disabled until the device can detect that it has been plugged in via a network cable. If you are setting up multiple wired Sonos devices, plug them in one at a time and disable their Wi-Fi.

If your network ever exhibits loop-like behavior in the future, begin troubleshooting by unplugging all of your Sonos devices. If doing so remedies the problem, restore them one at a time while double-checking that the Wi-Fi setting wasn’t accidentally enabled by a software update. 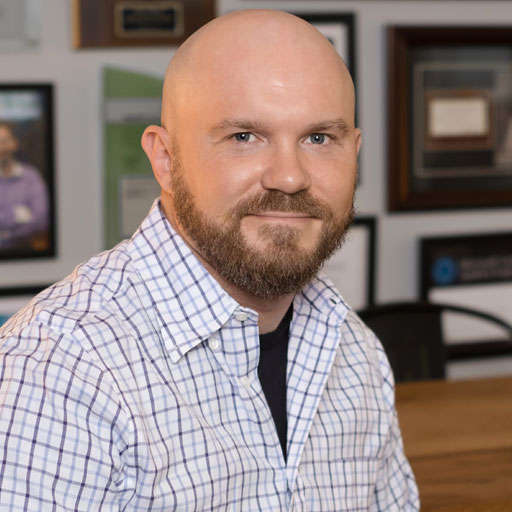 As Valiant’s CTO, Gene is responsible for defining and enforcing technology standards. The depth of his experience means that he is often found rolling up his sleeves and getting dirty...

Valiant’s Infrastructure Month has explored the benefits of the latest specification of wireless networking, Wi-Fi 6. From its origins to...

Wi-Fi 6: Is your business ready to go fast?

Wi-Fi 6’s new features improve network speeds, security, and can provide many operational benefits to a business. Is your business...

Hedy Lamarr and The Evolution of Wi-Fi

There have been many technological innovations that improved the reach of networks over the past 20 years, with one of...

Will Your New Wireless Network Devices be Wi-Fi 6 Ready?

The Wi-Fi Alliance released certification standards for new Wi-Fi 6 devices earlier this week, signaling that the technology is ready...