Avoid Disaster With The Challenger Rule

Christa McAuliffe was the teacher in space. My classmates and I gathered around the AV cart in my 5th grade classroom, waiting for the Challenger shuttle to launch. I loved Shuttle launches as a child; I dreamed of going to the stars. Star Trek, Star Wars, Battlestar Galactica, and Buck Rogers (the 1980 Will Gerard Reboot!) These were the shows that inspired us and fueled our imaginations. But on that day, a normal person, a teacher from New Hampshire was going to space. SPACE.

We all watched in horror as the shuttle made the first turn and exploded. The newscaster’s chittering added nothing but noise to the tragedy. Seven brave men and women were dead and we watched it happen. I was 10 years old. It was a pinpoint moment in my life, and one that is still strong and fresh in my mind – 31 years later.

As the facts and the root cause unfolded, the event become more tragic as it was discovered to be preventable. The leadership was infected with “go fever.” The shuttle and an o-ring used were not designed nor tested to operate in freezing temperatures. Nevertheless the launch proceeded and ended with the catastrophic failure of the booster, and the loss of its orbiter and the crew.

What does this have to do with Valiant? Valiant has a cardinal rule that we call the “Challenger Rule”. The rule says: if an engineer or any member of the staff has a reason or doubt about a project, a change or anything, they are empowered to halt the project for review with their team members and management. We, like many others before us, learn from our failures. Actually, two failures. Two disastrous migrations that caused our clients pain, downtime, and loss of confidence in their technology partner.  The loss of confidence by our clients was (and still is) the strongest blow to our company.

In the past, this rule was internal and not discussed with clients. I think that was a mistake. One of our engineers invoked the Challenger Rule earlier this month. He ran into a roadblock that led him to be unsure of success, and even if he was successful, the proposed plan would likely lead to a second potentially longer window of downtime. Scrubbing the installation and rescheduling was the prudent choice. Valiant’s Service, Project and Executive Management teams met and reviewed not whether to scrub, but how to inform the client and provide them with alternative dates and times.

Success is a Team Effort

I strongly believe that every company or organization NEEDS to have a Challenger Rule that empowers all levels of employees to call for a halt, or a pause, to properly review dangerous and harmful activities, and ability to express their thoughts and concerns without fear of repercussions. I think that best quote to sum this all up is the ever thought-provoking and entertaining Richard Feynman:

“For a successful technology, reality must take precedence over public relations, for nature cannot be fooled.”

Have you ever had a strong experience that influenced you in life or business? 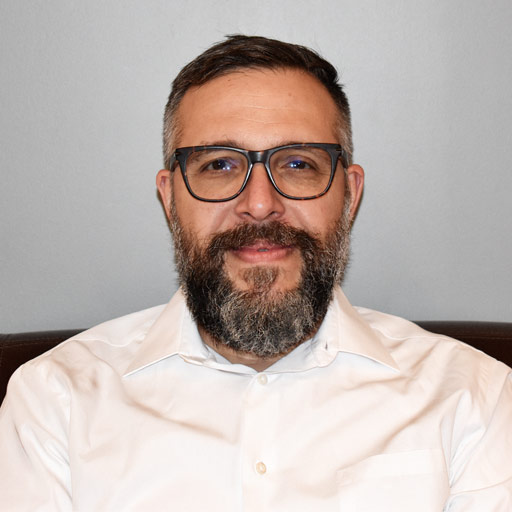 Georg Dauterman is the President of Valiant Technology, a New York-based Managed Service Provider specializing in solutions for creative industries. Early in his career, Georg worked in the IT departments...

Lights, Camera, Action! What Actors Can Teach us about Video Best Practices

Before I joined Valiant, I was acting and auditioning. That experience has been very helpful as we all move to...